“My goal is to get to 100 team members this year,” Kristen McBride says confidently. McBride, who has raced in the Scotiabank 5K Charity Challenge for the past four years is excited to return on June 23 as co-captain for Spinal Cord Injury BC’s Walk ‘n’ Rollers team.

Her enthusiasm for recruitment is equally matched by her enthusiasm to raise funds for an organization close to her heart. “It’s hard to explain the spinal cord injury community,” she says. “Our glasses are overflowing—we’re funny, we make the most of it, we’re living life to the fullest—it’s like no other.”

As a member of the SCI community for almost 16 years (a car accident in July, 2003 resulted in a C6/7 injury) McBride understands firsthand the impact Spinal Cord Injury BC (SCI BC) can have on people during, after and beyond rehab. In her former role as a wheelchair rugby player and as an active mentor to other young women with SCI she exemplifies this impact every day. 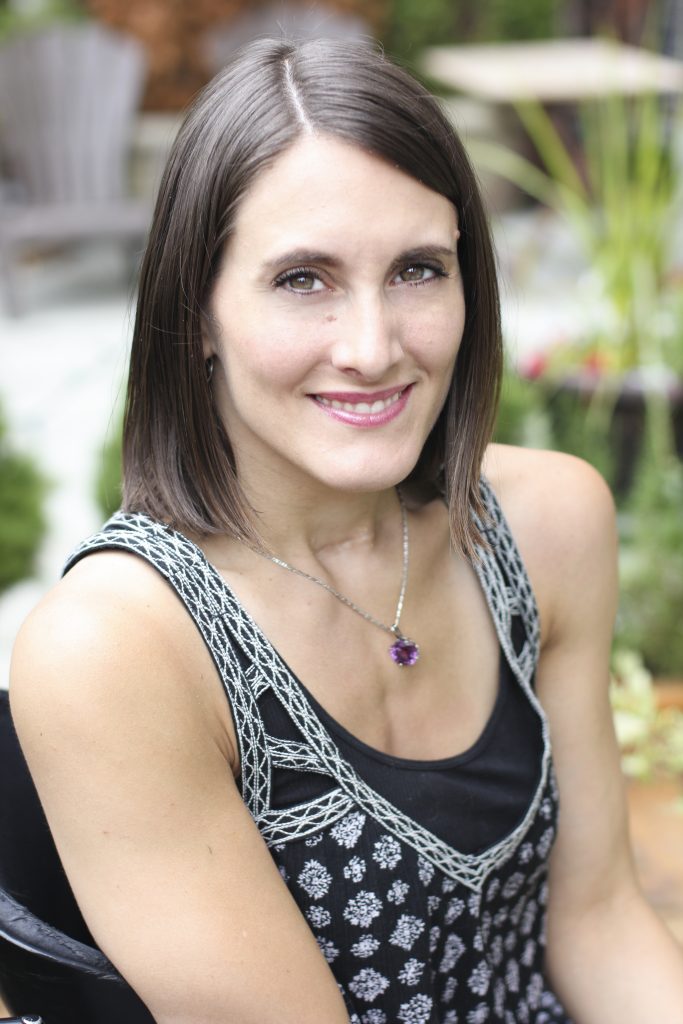 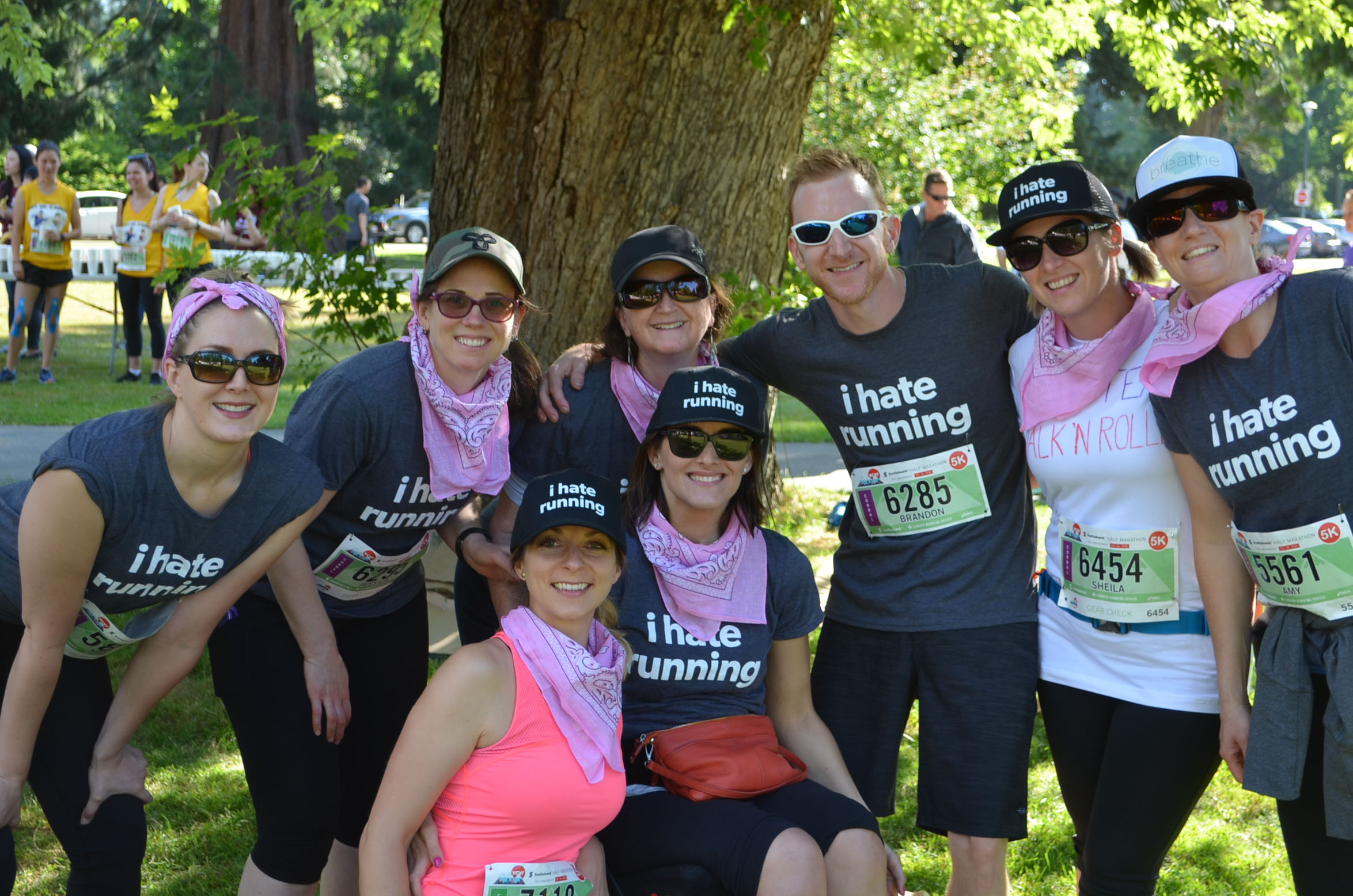 “I’ve been privileged to be a person that was called upon to help other young women,” she explains. “Whether that was answering dating questions, or resolving bladder issues, or giving tips on how to re-enter the workforce … I got the support when I was first injured so to be able to give that support now is pretty awesome.”

She encourages others to give this support too through the Scotiabank 5K Charity Challenge. “If you want to do something good for a great group of people—this is it.” McBride, who now lives in Squamish and is an award-winning sales director for Mary Kay cosmetics is so determined to reach her goals that she’s been known to offer rides down to Vancouver for the event.

I got the support when I was first injured so to be able to give that support now is pretty awesome.

“If there’s someone who is newly injured, or their family members, or they’re still in GF Strong, I would totally encourage all of them to come out and meet the amazing community that SCI BC has,” she says (you might even get a ride!). And when it comes to race day, make no mistake, McBride brings the same determination she has for recruiting and fundraising to having fun.

“There’s no pressure,” she says. “You can do it at any pace and you’re just there to have fun. I’m pretty sure I’m one of the last ones to cross the finish line because I’m so busy chatting or saying hi to people.” Because above all else, McBride believes the Charity Challenge is about getting the chance to spend the day with others who are going through the same thing as you. “It just feels good.” 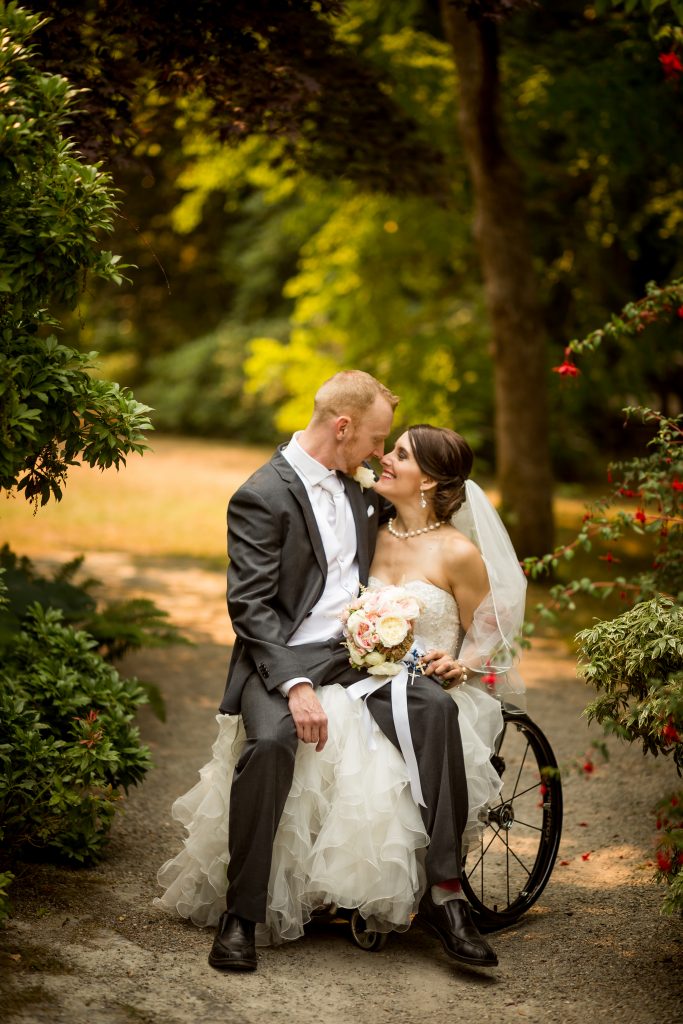 Kristen and her husband, Brandon 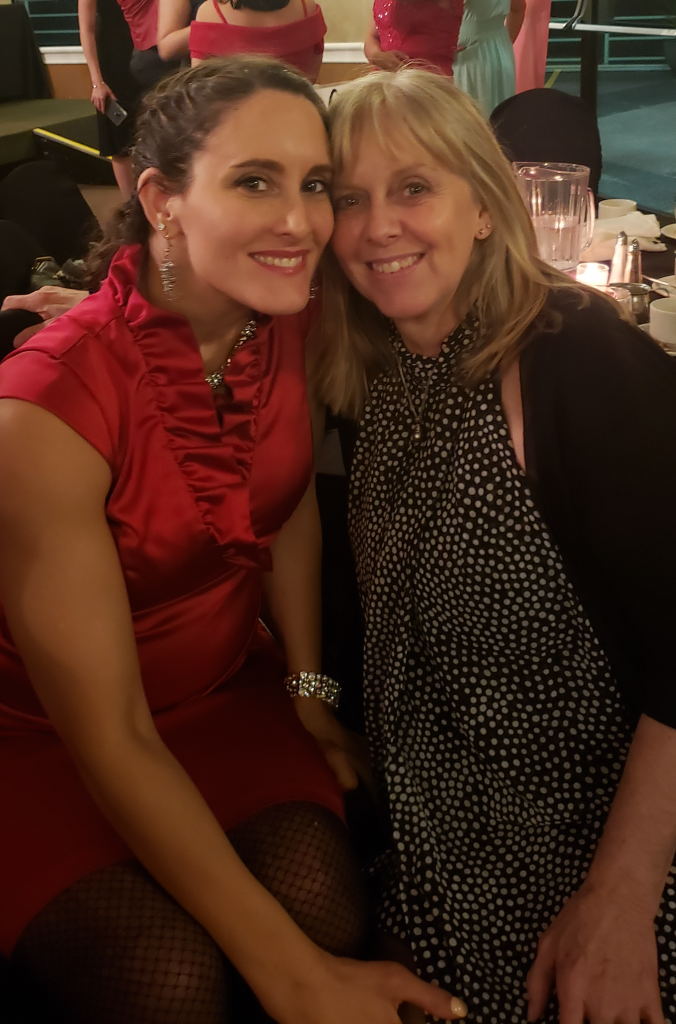 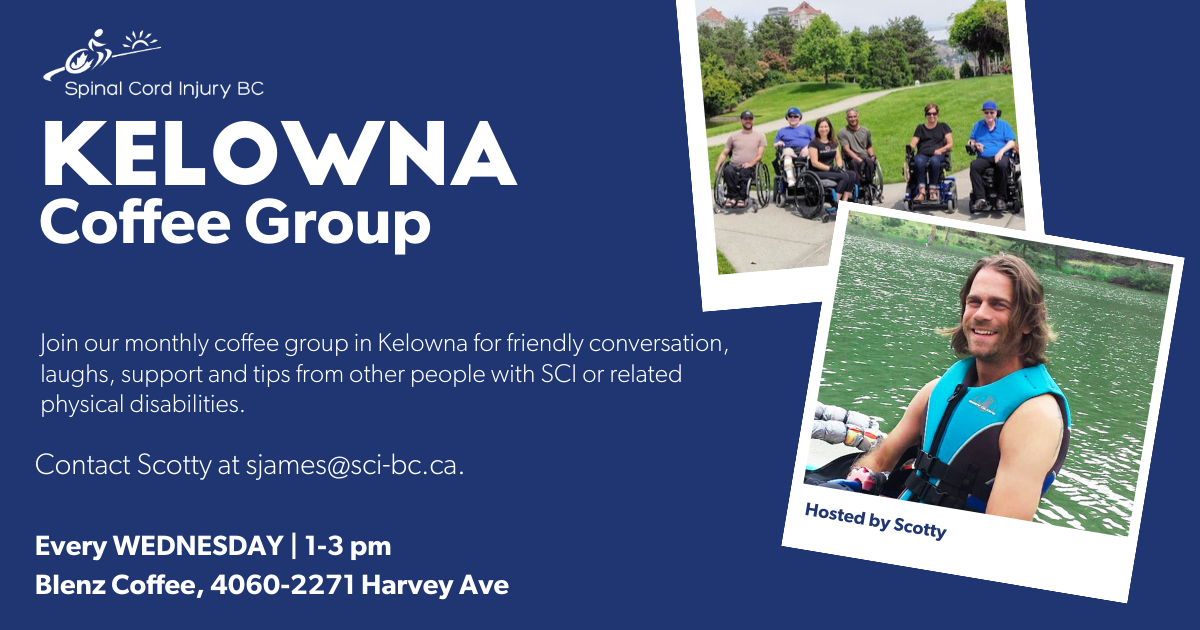 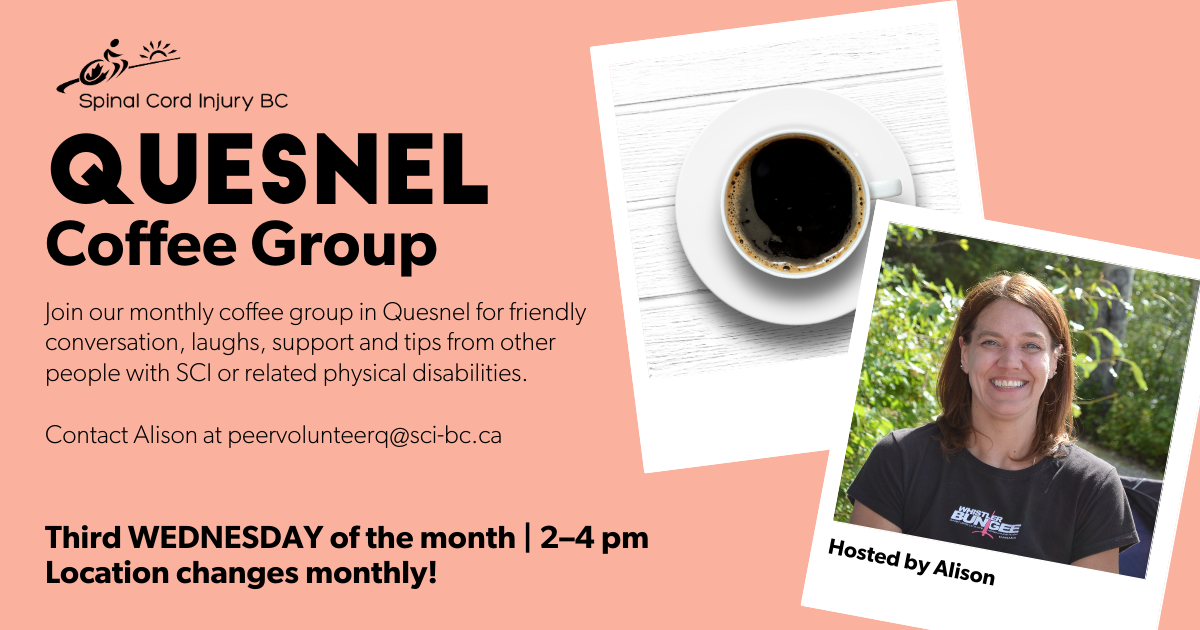 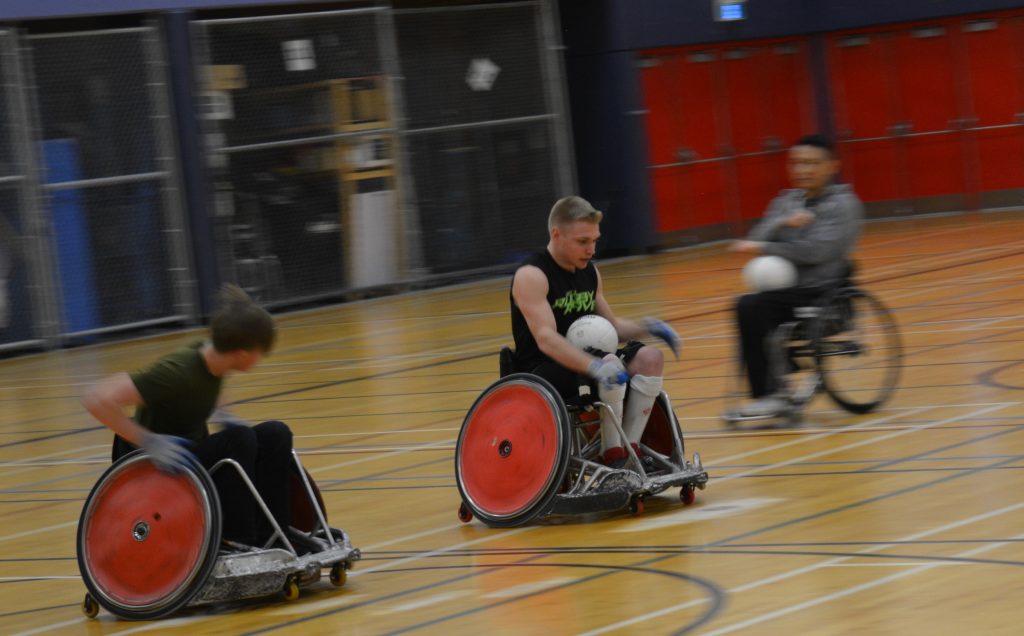