Medical Assistance in Dying, or MAiD, has been a topic of considerable debate since long before it was introduced in legislation in Canada in 2016.

Now, new rounds of debate are taking place in response to recent court challenges that have compelled the federal government to amend the MAiD legislation in a way that would broaden the eligibility for accessing MAiD. The amendments have been put forward in Bill C-7, which was introduced and passed in the House of Commons in December, and which is currently being debated in the Senate. 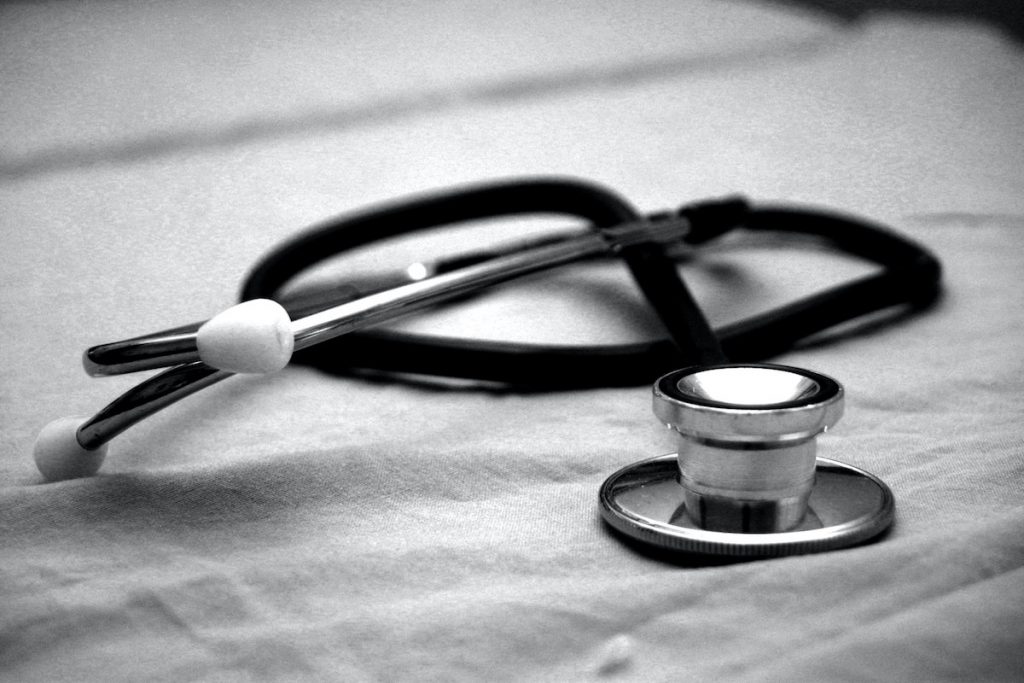 At SCI BC we recognize that our members have a wide range of experiences and opinions on this complex topic. Given the diversity of opinion (often passionately held) on such a personal subject, we do not feel SCI BC can take an official position on Bill C-7. We do, however, feel it is our role to support people in making their own informed opinions by providing valid, unbiased information about the proposed amendments to MAiD, and how to share those opinions with the Senate as they deliberate on whether to approve or recommend further amendments to the Bill.

The original MAiD legislation from 2016 allowed any adult who was competent to make medical decisions and who had a “grievous and irremediable medical condition” that caused intolerable “enduring suffering” and with death being “reasonably foreseeable” to opt for a medical practitioner to provide MAiD.

The rules were strict to protect vulnerable Canadians from harm. However, the rules also meant that some people with chronic illnesses or disabilities were not able to access MAiD because their death was not considered to be reasonably foreseeable. There have been calls ever since to alter the eligibility to include people who are not close to death but wish to end the suffering they feel they are experiencing. The term “reasonably foreseeable” is open to interpretation and has led to court challenges.

Others believe that the rules are strict for a reason and worry about the potential for misuse of the legislation if the rules are changed.

Court challenges forced the federal government to consider amendments to broaden the eligibility criteria for those wishing to choose MAiD. In December 2020, the House of Commons passed Bill C-7, an amendment to the MAiD legislation, which would remove the requirement for death to be “reasonably foreseeable” but still requires individuals to have a “serious, and incurable illness, disease or disability”. Individuals whose only diagnosis is mental illness are excluded.

For those who are closer to a natural death, the 10-day waiting period has been eliminated. For those whose death is not reasonably foreseeable, there is a 90-day waiting period, which can be shortened if the person is at risk of losing their capacity to consent. There are new provisions for advanced consent, which did not exist in the original legislation. The Bill is currently in front of the Senate, with a decision expected soon. The Senate can pass the Bill as is or propose amendments.

Meanwhile, disability organizations across Canada have been debating the nuances of these proposed changes. Many organizations have made an official stand against the changes because of concerns expressed by people with disabilities about the lack of support available to live well after injury or diagnosis. Disability pensions are too low and the added expenses of having a disability means that too many people live in poverty. Basic needs are not being met, which makes it much harder to maintain quality of life. There is concern that people may feel forced to choose MAiD because our system doesn’t offer a dignified level of support. The new legislation would require health care workers to explore support options but knowing the options exist and actually accessing them are two different things.

However, there are people who have support and feel, for various reasons, that they do not wish to continue living. Chronic unmanageable pain has been cited as one example of this. Others want choice over how and when they will die. 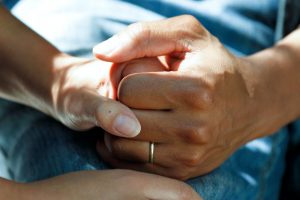 SCI BC, as part of SCI Canada, has had many discussions about our response to these proposed changes. Rather than taking a firm stand on either side, SCI Canada chose to emphasize the importance of people having enough time to adjust fully to SCI and to ensure that appropriate supports are in place before making such a serious decision. SCI Canada also called for adequate supports to be available for those who need them.

How to Get Involved

People who wish to communicate with individual senators in advance of the final vote can find contact information here.

To find out more about formal positions that have been taken on this debate, go to the Dying with Dignity and the Dignity Denied websites.

SCI BC will provide more information to our members once the vote is complete and more is known about how the legislation will impact people with disabilities. 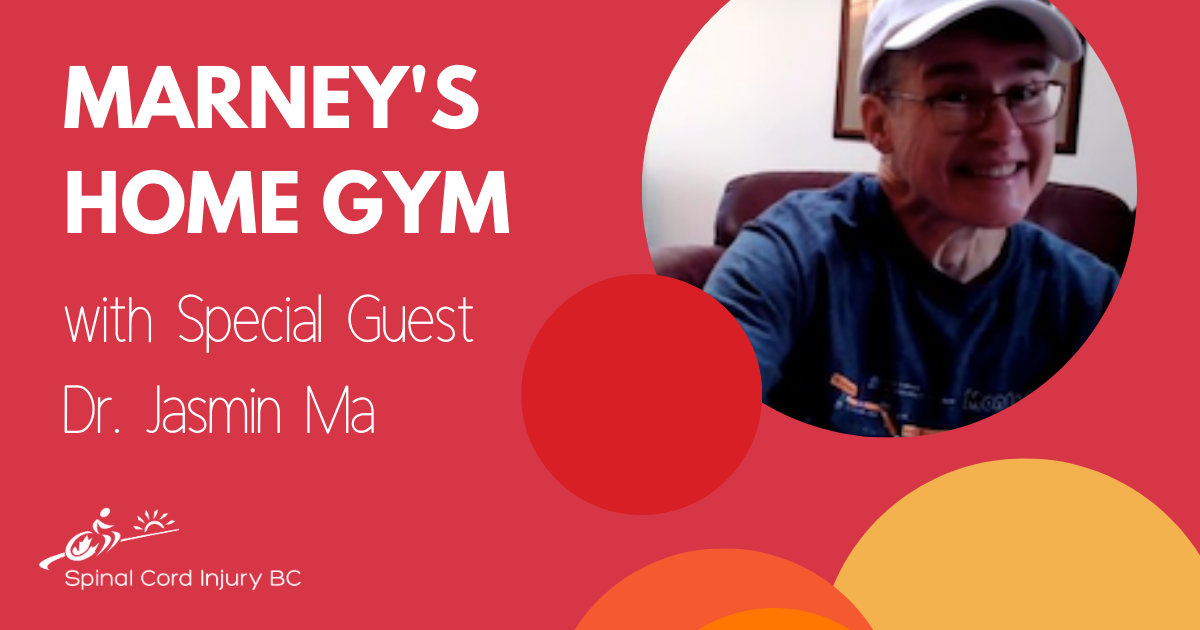 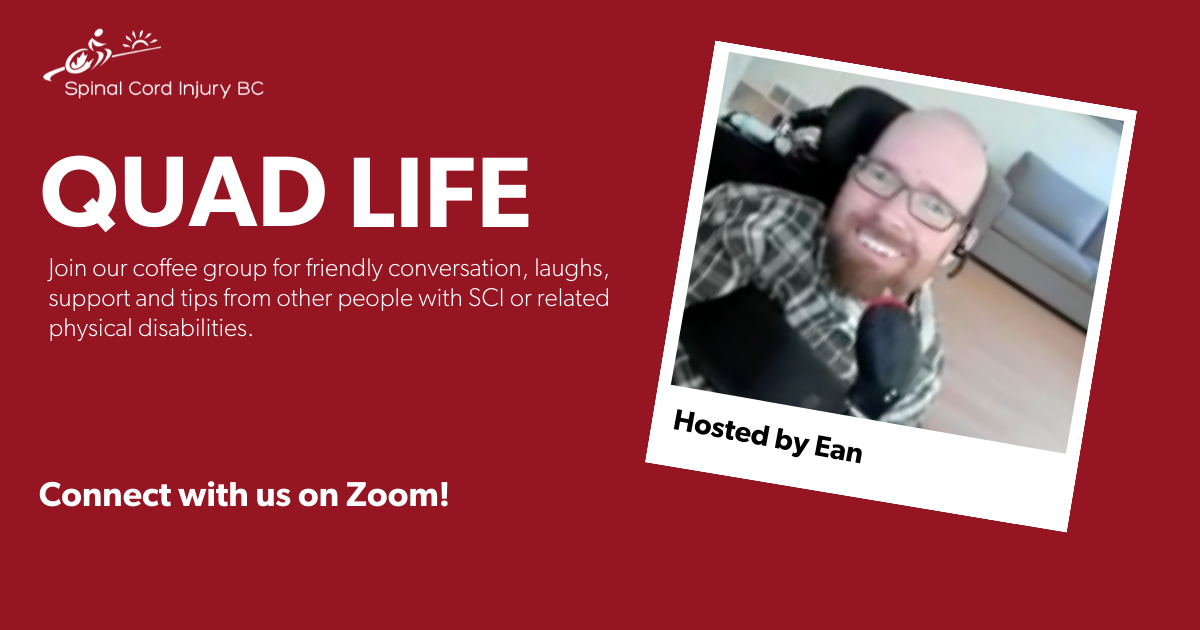 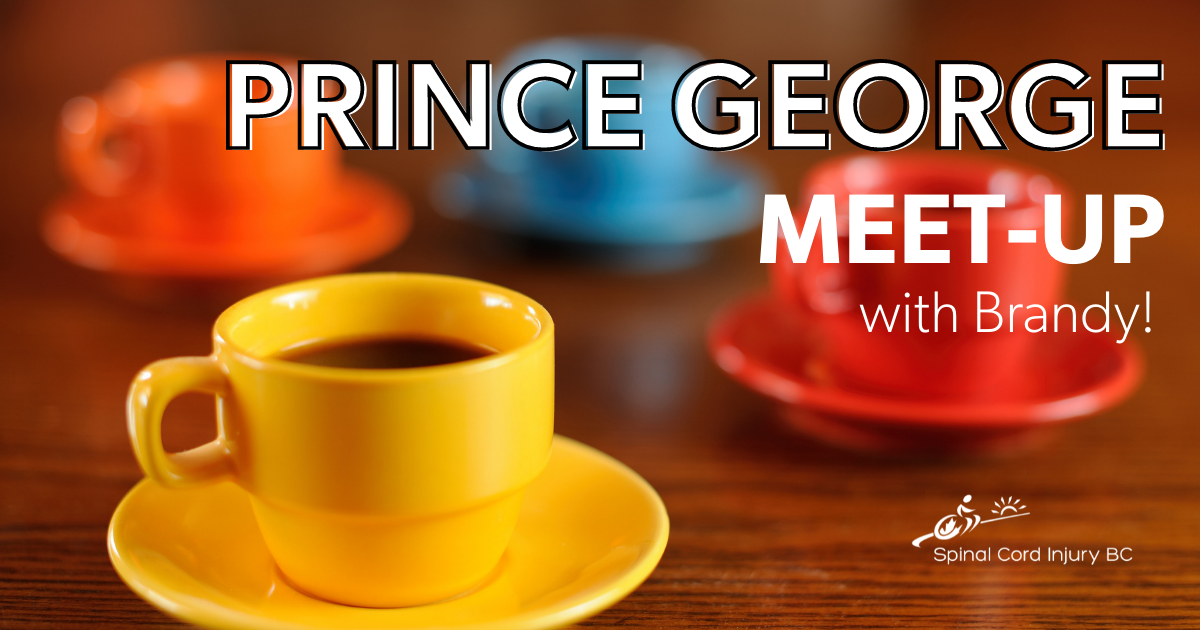