How do you know when a sport has achieved mainstream success? When its athletes risk their health through performance enhancement cheating may well be the best indicator. By this measure, the Paralympics have arrived. (from my editorial in the Fall 2016 issue of the Spin magazine, out in late September)

In his announcement of this decision, IPC President, Sir Phillip Craven stated, “The Russian government has catastrophically failed its para-athletes. Their ‘medals over morals’ mentality disgusts me. The complete corruption of the anti-doping system is contrary to the rules and strikes at the very heart of the spirit of Paralympic sport.

“It shows a blatant disregard for the health and wellbeing of athletes and, quite simply, has no place in Paralympic sport. Their thirst for glory at all costs has severely damaged the integrity and image of all sport, and has certainly resulted in a devastating outcome for the Russian Paralympic Committee and Para-athletes.”

Cheating at the Paralympics is not new and it is not limited to Russia. Elite athletes will always look for ways to gain a competitive advantage over their rivals. This has always been so. But when financial incentives for winning become big enough, the temptation to seek illegal ways of gaining that competitive advantage becomes great enough for some athletes to cheat. Or, in the case of Russia, for government sport programs to systematically foster cheating.

“Traditional” methods of illegal performance enhancement (like performance enhancing drugs), it would seem, have become more prominent amongst Parasport athletes, but there are some unique ways athletes with disabilities risk their health in pursuit of illicit victory.

Boosting, which involves harming oneself to stimulate increased blood pressure (in other words, autonomic dysreflexia or AD), rose to the fore at the 2012 Paralympics. Athletes with spinal cord injuries have been known to boost by sitting on a sharp object, intentionally breaking a toe, or binding their testicles to trigger AD in order to enhance performance. AD, as we all know, is dangerous, so it is not surprising that boosting is illegal. To help prevent this type of cheating, ICORD researcher and physiatrist Dr Andrei Krassioukov has advocated for the inclusion of physiological assessments in the classification of athletes. So far, the IPC has resisted his calls.

It is unfortunate that the success of the Paralympics has increased the motivation for Parasport athletes to cheat. Not only does cheating undermine the integrity of the sport, it also chips away at the positive cultural and attitudinal shifts regarding people with disabilities the Paralympics has helped foster (a counter argument might be that cheating is a symbol of inclusion – athletes with disabilities are just as driven and prone to cheating as their Olympic hopeful counterparts).

The Paralympics are important for many reasons, including as a motivator for people with disabilities to engage in sport and physical activity. Canadians need all the motivation they can get: 85% of us don’t get enough exercise. For people with disabilities, the challenge of getting enough exercise and the health consequences of lack of exercise is even greater than for the general population. We need role models to inspire us to get active and our Paralympians can be great ones, but only if they are clean and play fair.

I will, as I do every four years, watch the Paralympics this September. Admittedly, I’ll watch with an ever increasing sense of cynicism about who is competing fairly, but with more confidence that the IPC is serious about ensuring fair play than their Olympic counterparts. But I also know that I will watch with great enthusiasm and national pride. I love sport.  I love Canada. And I love the spectacle of human achievement. No doubt it will inspire me to get off my butt and be a little more active.

Keep up to date with the goings on at the Rio Paralympics and watch your favourite sports and athletes via CBC’s online coverage of the Games. 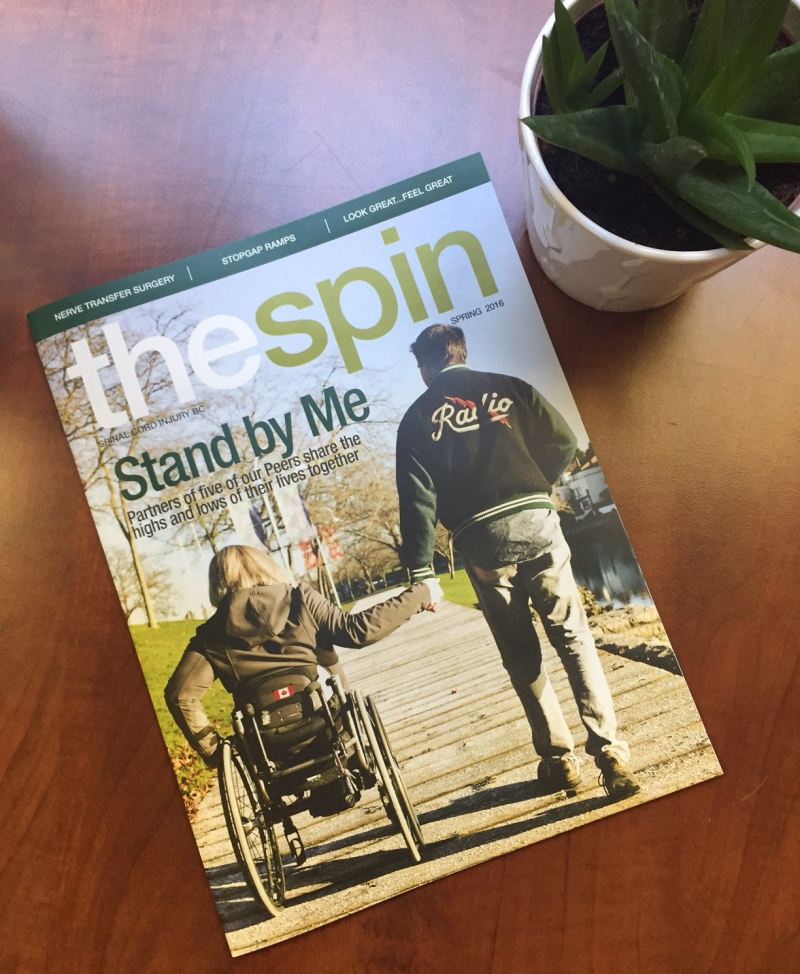 Want to read more advice about how to get the most out of your vacation?  Read our Spring 2016 issue of The Spin magazine for more travel tips from our SCI BC Peers! 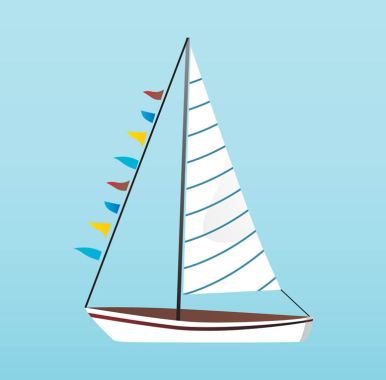 Just because you have a physical disability, it doesn’t mean your travel days are over. You just have to be prepared for the unexpected and plan things a little bit differently. For more tricks and tips visit our Accessible Travel Page.

Chris McBride
Chris McBride brings a wealth of knowledge, experience and capability to his role as SCI BC's Executive Director. Chris is passionate about bringing the broader Spinal Cord Injury Community together, seeking common strategies and relevant initiatives aimed at minimizing disability and maximizing the quality of life of people with SCI.
Recommended Posts
Categories
Archives
Browse by Keyword