Did you hear about ShakeOutBC last week and wonder, “What are people with disabilities supposed to do in an earthquake?” So did I.

ShakeOut, an annual evacuation drill held around North America on October 15, is particularly relevant in BC, where we are constantly reminded about the risk of the “Big One”—a long-awaited earthquake that is overdue to hit the south coast of BC and Pacific Northwest.

People with disabilities face unique challenges when it comes to emergency preparation, evacuation, shelter, and the recovery process, according to the Disability Alliance of BC’s booklet, Creating Safe Communities.

Emergency situations jeopardize vital supports and services that a lot of people with disabilities rely on daily, including caregiver service and equipment and assistive devices. Moreover, inadequate evacuation systems and barriers to access may leave people with disabilities stranded and deprived of such essentials as food, water, medical care, and other basic relief. 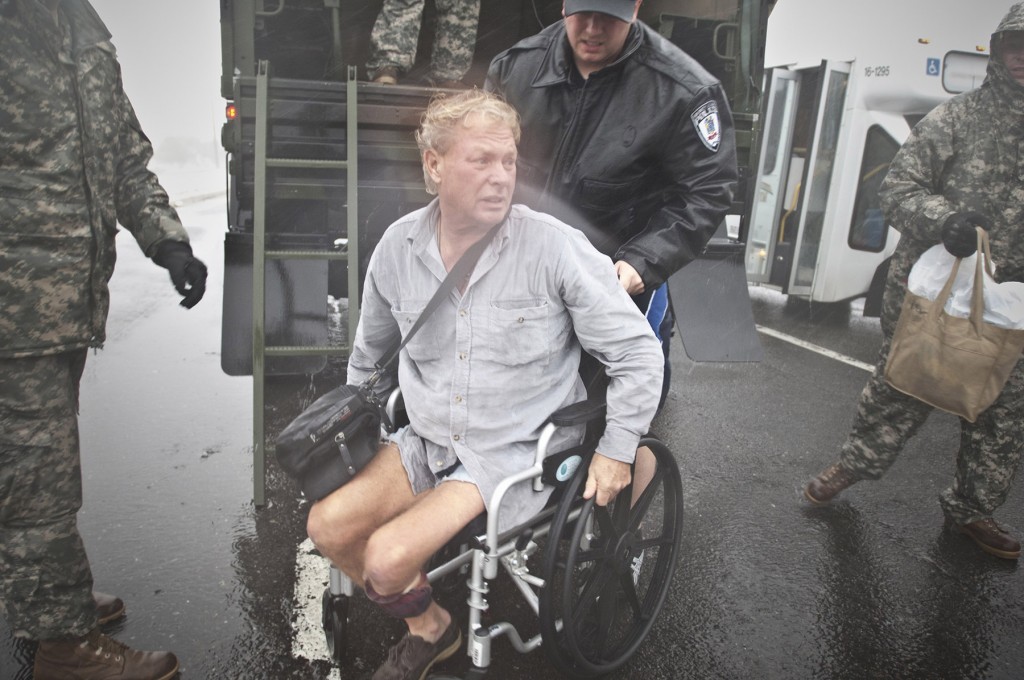 Even minor malfunctions that are simple inconveniences to the general population can become emergencies for people with disabilities. The late August windstorm that brought down trees and knocked out power across the Lower Mainland for as long as 30 hours also left elevators and power doors non-functional.

Generalized emergency plans are great, but the needs of people with disabilities are different for each person—it’s impossible for emergency planners to take all disabilities, needs, and living situations into account. That means it’s crucial that each person with a disability take stock of their own needs and required supports, and assess how they can meet those basic needs during an emergency for up to 72 hours, according to the City of Vancouver.

While many emergency plans are one-size-fits-all, there’s a lot people with disabilities can do to plan for emergencies:

Identify and make a plan with at least three people who are willing and able to help you in the event of an emergency:

2. PUT TOGETHER AN EMERGENCY KIT

There are many emergency kit checklists available (Emergency Preparedness Guide for People with Disabilities/Special Needs is one of the most comprehensive ones out there) but remember the essentials that are crucial to your own needs:

Get started with your emergency plan with these resources most of which can be found on the SCI BC Information Database: 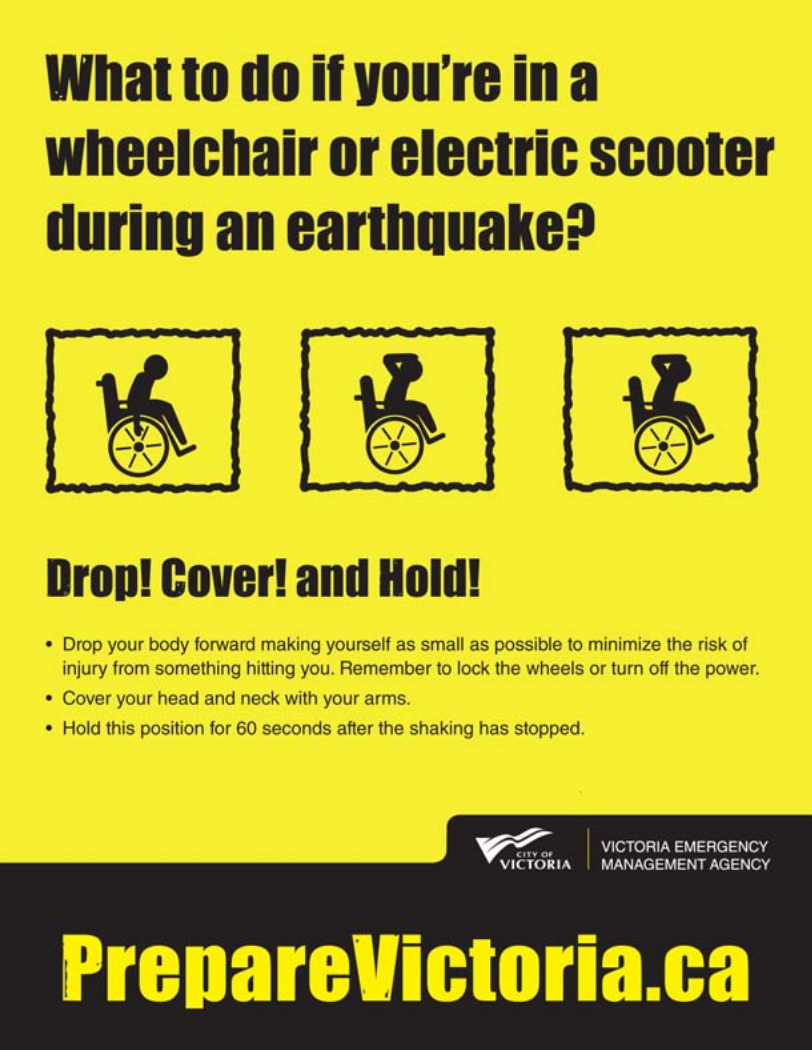