Have you ever thought about the benefits of growing your own therapeutic cannabis? Here’s what you need to know, before you grow. 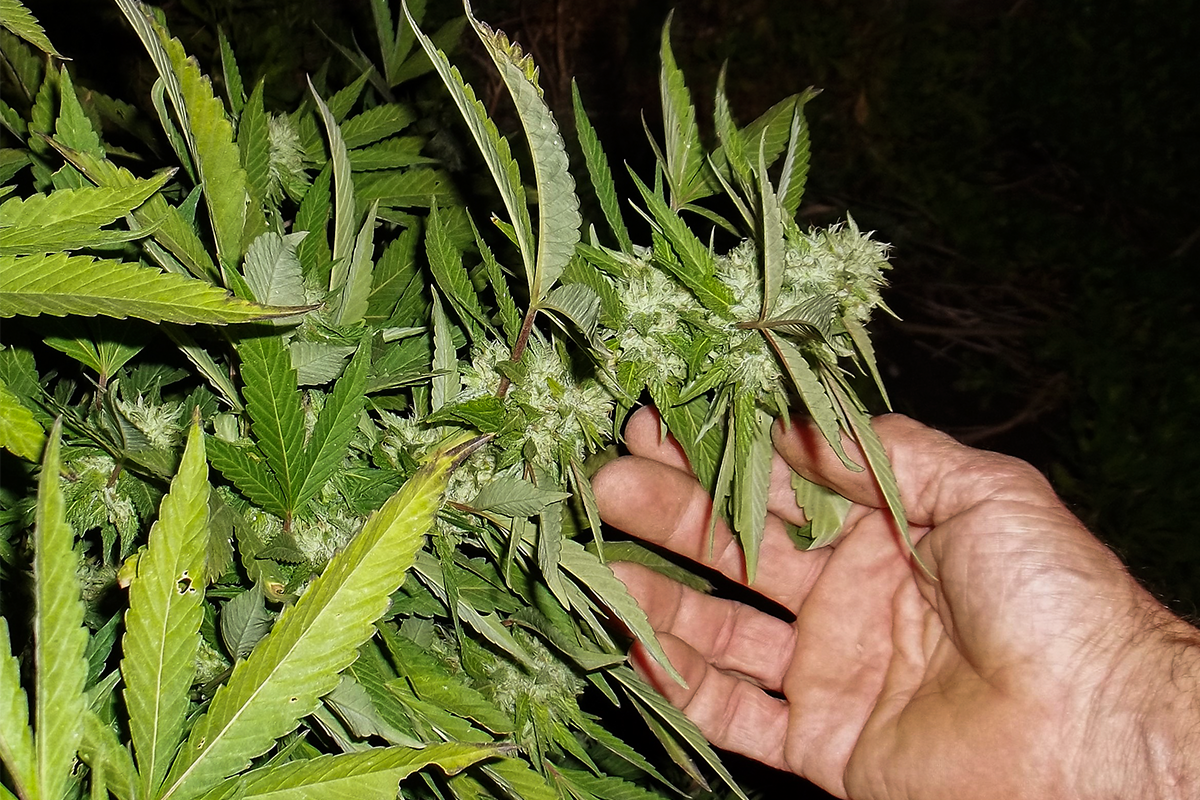 How’s that whole legal cannabis thing working out for you?

We’re now well into the new era of legal recreational cannabis. If you’re one of our readers who relies on weed to manage your SCI related complications such as spasticity, neuropathic pain and insomnia, how would you rate our new legal framework?

The Drawbacks: Lacking for Medicinal Use

For anyone who uses cannabis on a casual basis, our legal system is probably working okay. However, the roll-out in a province that’s always been at the forefront of cannabis enlightenment has been embarrassingly inept—at the time of writing, there were still only seven retail outlets open in our entire province. You can always order online from the government’s website, but that requires credit card use, and even the office of Canada’s Privacy Commissioner has warned against that. “Some countries may, for example, deny entry to individuals if they know they have purchased cannabis, even lawfully,” it wrote in a December statement.

For many who rely on therapeutic cannabis in larger quantities on a regular basis, legalization has been somewhat of a letdown. And it’s not just because of availability—there’s a host of other drawbacks, according to Cory Parsons, an SCI BC Peer who is well-known for his wizardry both in the kitchen and the greenhouse.

“Legal weed bought from retail outlets will someday be a good solution for recreational users,” says Parsons. “But I’m not sure it will ever be a good solution for people whose needs are more medicinal—people like me. High cost, questionable purity, and lack of access to strains that work well for a person’s specific situation are some of the reasons for this.”

Growing Your Own: The Fine Print

Here’s the essential legalities of growing your own cannabis in BC. (Note: these regulations may change over time and it’s best to always consult your local laws and regulations before growing). 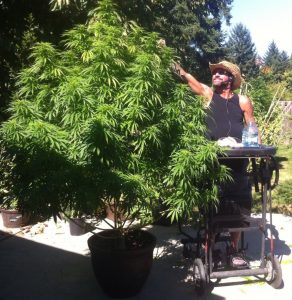 Cory Parsons tending to his therapeutic cannabis on his patio. Parsons, who has quadriplegia, uses a standing frame to inspect and trim his plants.

The Good News: You Can Do It Yourself

There is one aspect to the new legalization framework Parsons is really excited about: it’s now legal to grow your own cannabis without having a medical license from Health Canada. Here in BC, any household can grow up to four plants at a time, providing the grower operates within the requirements set out in the law.

“Growing your own cannabis is a great solution for SCI BC Peers who have found relief with cannabis,” says Parsons, who has the credentials to back up that assertion— he’s been a designated legal grower for medical cannabis patients under Health Canada’s old MMAR (Medical Marihuana Access Regulations) regime, and has more than two decades of experience growing organic weed and experimenting with strains that help deal with spasticity, neuropathic pain and insomnia.

Here are some other possible benefits to growing your own plants:

“Legal cannabis costs roughly five to ten dollars a gram,” he says. “That’s fine if you’re a recreational user, but anyone trying to manage ongoing neuropathic pain or spasticity could easily use a few grams a day, and many use much more than that. So buying could cost the medicinal user $5,000 or more a year.”

In contrast, says Parsons, the cost of growing your own could be as low as cents per gram.

“One plant could yield as much as a pound of cannabis,” he says. “It’s unlikely that even those with the highest needs would consume more than four pounds in a year, and it’s more likely that most medical users would use a maximum of a pound or two in that time.

What’s your cost to grow four plants? Your initial outlay for equipment to grow four plants can range from a couple of hundred dollars for growing outdoors, to $1,000 for an indoor growing system with a tent. After that, all you really need is seeds or cuttings, some soil and fertilizer, and, if you opt to grow inside, some hydro— which totals to maybe a couple hundred dollars a year.”

Parson says the second main reason to grow yourself is purity of product. “Our government is tightening up the regulations regarding fertilizer and pesticide use for retail cannabis growers,” he says. “But with any product that has multiple steps involved in getting to the end user, do you ever really know what you’re putting into your body? When you grow yourself, you control what you’re feeding or treating your plants with. Ideally, your best bet is complete organic growing—natural pesticides, and natural fertilizers. It’s all easily possible, particularly on a small scale.”

Another reason for growing your own is having the ability to inexpensively experiment with different strains that offer better therapeutic benefits for your specific symptoms. For example, Parsons has dialed in strains for his own use that reduces his pain and spasticity, without making him so high that he can’t function in his daily work and routines.

Parsons also says it’s a really rewarding hobby, particularly for those who are already green thumbs. “The act of growing anything is a great stress reliever,” he says. “Cannabis is no exception. Taking time out to tend to your plants can really help you forget about your troubles and focus your mind. Watching your crop grow and yield a great harvest also provides a tremendous sense of satisfaction.”

“Growing weed may seem complicated at first glance. It’s true that many enthusiastic growers, me included, are always pushing the envelope with advanced techniques in an effort to maximize yield and potency. But it’s important to remember that cannabis is affectionately called weed for a reason: it’s a very durable plant that can grow in the crack of a sidewalk. The bottom line is that, while you can expect some challenges, the basics of growing reasonably good weed are pretty simple.”

He explains that growing outside throughout the spring, summer and fall is the easiest and least expensive way to get your hands dirty. “It really can be as simple as growing from legally-purchased seeds in pots or containers on your patio,” he says. “You’ll need to start with the right soil or medium, and following some simple guidelines about fertilizing and watering. Raised beds are great for anyone who uses a wheelchair, and another easy technique is to buy or build some wheeled platforms for your pots so you can move them into the sun—or out of the rain—as needed.”

Where should you grow?

If you lack privacy in your outdoor growing area, or want greater control and yield, Parsons counsels buying a simple indoor grow tent system. The most basic of these systems, which can be purchased for less than $1,000, typically include a Mylar tent with growing tray, a lighting system, a ventilation system, and fertilizers.

“A growing cycle for indoor systems is roughly three to four months,” says Parsons. “So for those with heavier needs, it is possible to grow up to 12 plants a year with a simple indoor system.” 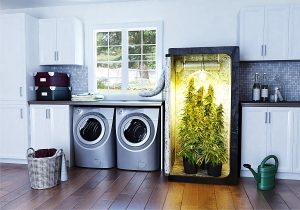 Cannabis inside a grow tent. This is one of the legal ways to grow in your home.

Help is always available online. In fact, the main problem you’ll encounter is wading through the sheer number of easy growing guides found on Google.

But for anyone seeking some specific guidance about growing cannabis by and for people with SCI, Parsons offers the benefit of his extensive experience via a modest fee-based consulting service. “I love enabling Peers who set their sights on growing themselves,” he says. “I’m happy to help with any aspect of growing—from simply providing advice on what kinds of strains work for specific symptoms, to offering a complete start-to-finish consultation to someone seeking to set up any kind of growing situation, indoor or outdoor, and grow for the first time.

You can reach Cory at cookingwithcory@shaw.ca

This article first appeared in our Spring 2019 issue of The Spin, it has been edited for our blog. Read the full version alongside other stories, including: 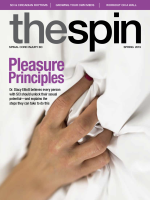 Read the full Spring 2019 Issue of The Spin online! 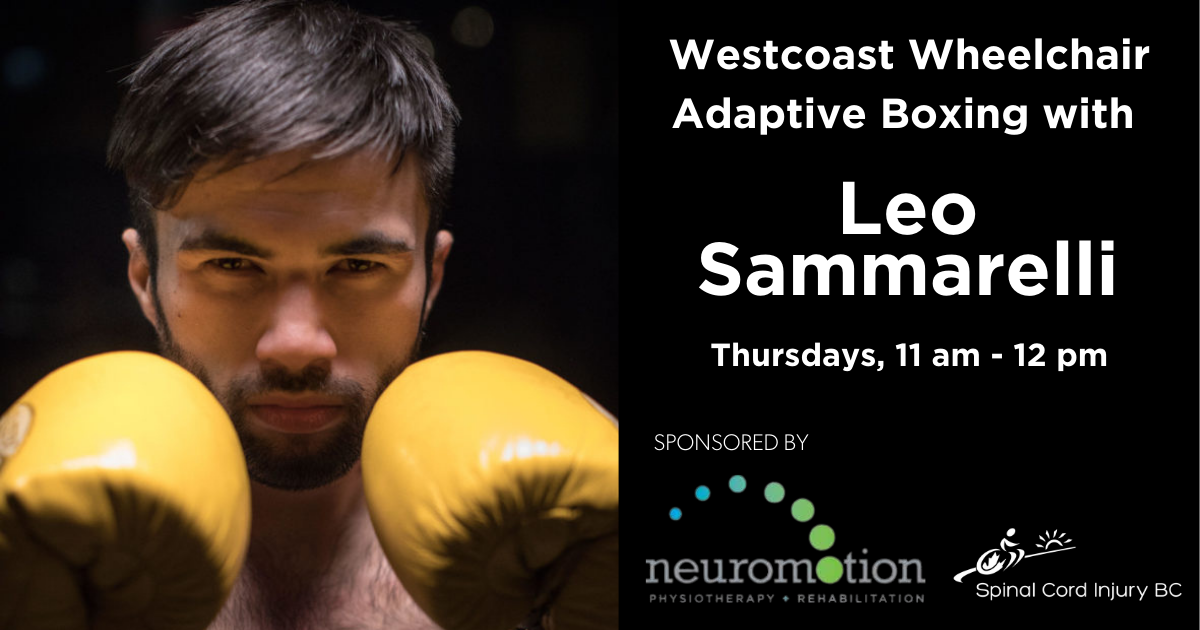 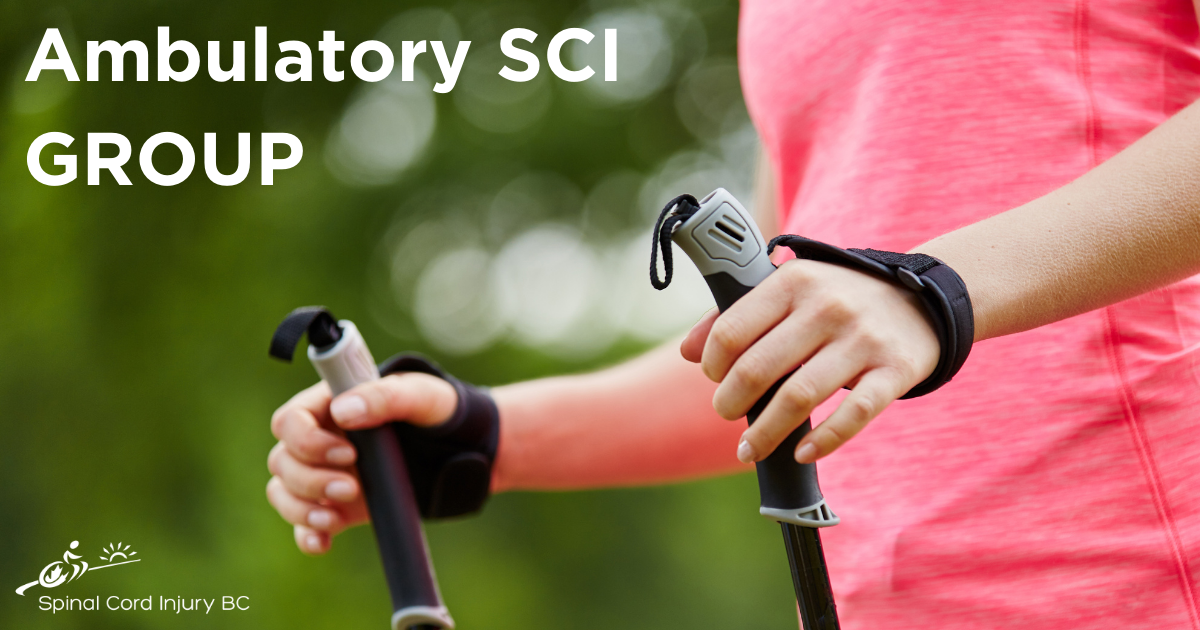 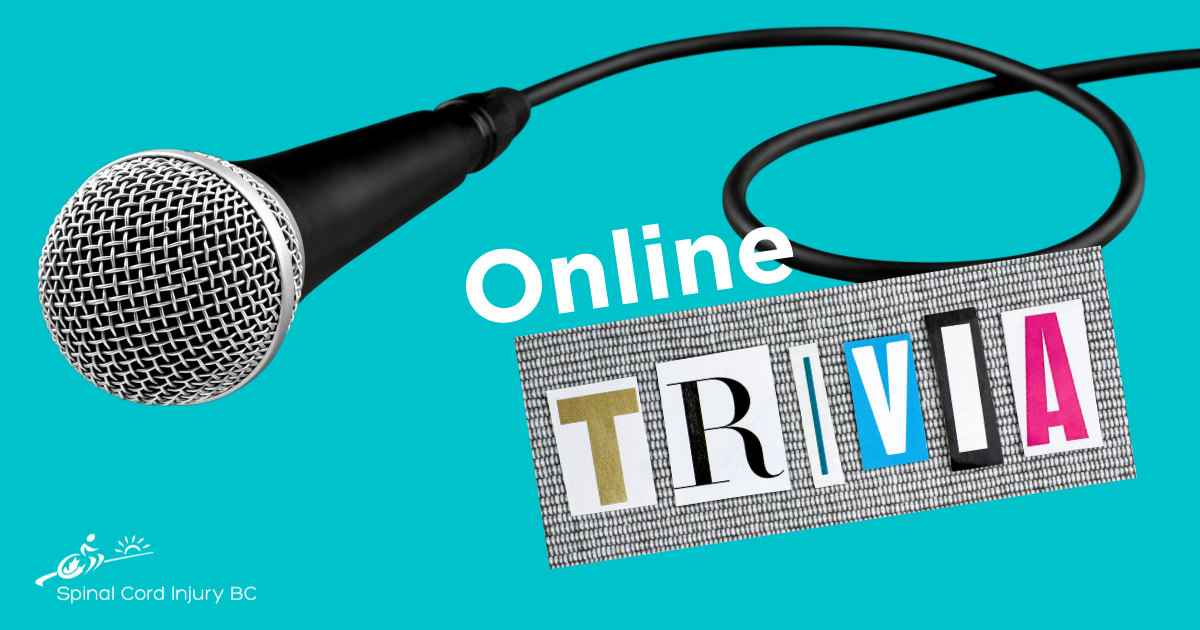 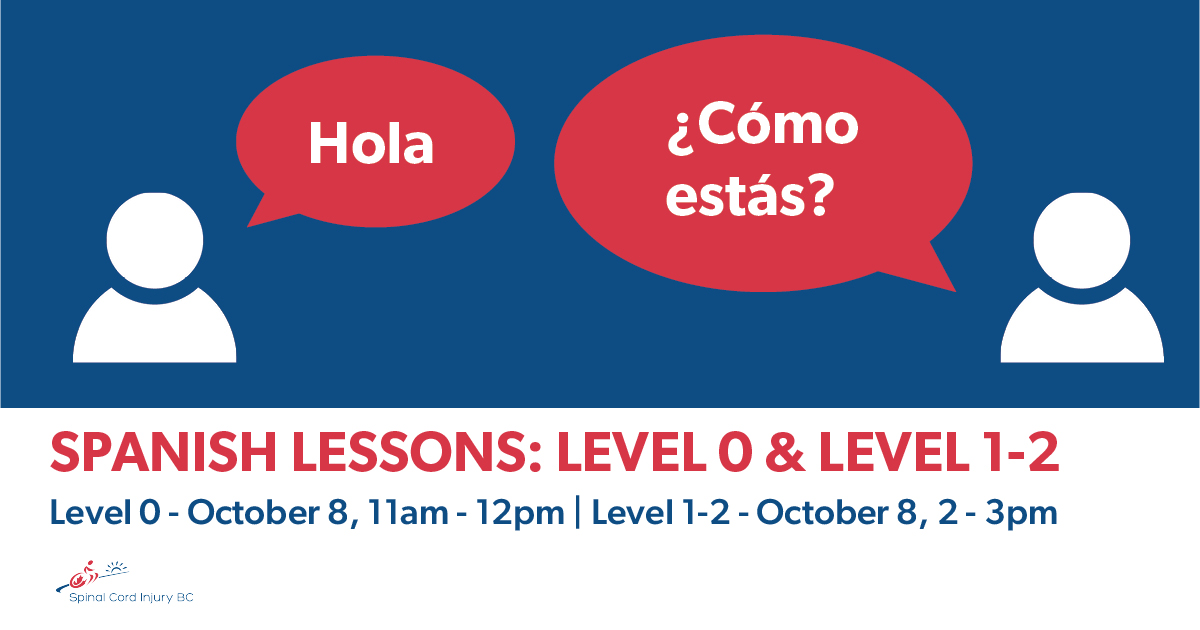