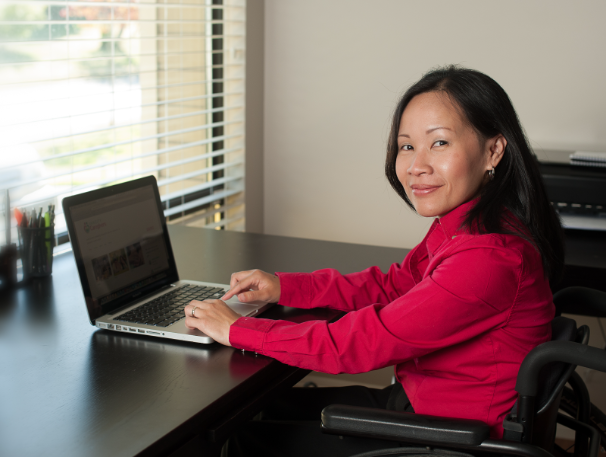 “Think about it, what if you’re the next person to have a disability? When I had my disability, it opened a whole new world for me..”

At the age of 23, Sheryl Rose Newman’s spinal cord was injured in a car accident leaving her paraplegic. Now a wheelchair user with a variety of needs, Sheryl deals with chronic pain on a day-to-day basis, “I smile through and try to keep the mind busy”. After spending most of the initial years with her injury in the Philippines, Sheryl made the move across the world to Toronto, Canada in 2007, and then to Surrey, BC in 2011 to stay closer to family.

Before her injury, Sheryl was on the path to becoming a nurse, but “when the table turned around and I became the patient, that [was] the worst nightmare that I ever had”. This completely shifted her aspirations, and ever since, she has focused all of her attention on working with people with disabilities.

Searching for ways to jump into this community in Canada, Sheryl recounted that her first time learning about the SCI Network was during her time in Toronto. She had worked at SCI Ontario and learned about the SCI BC branch prior to moving to Surrey. When Sheryl gave birth in 2012, “I learned about Neil Squire … At GF Strong they handed me all of these brochures, but at the time I really didn’t pay attention”.  Though she was given a handful of local resources, Sheryl didn’t make much use of them until she decided to start her employment journey.

Now a parent of two young boys, Sheryl is the primary caregiver at home and makes a point of being a “really hands-on mom”. As her children grew older, Sheryl “wanted to go back in the game again and start working, since [her] kids are already in school,” and wondered “what am I going to do with myself now”?

For over a year while she searched for jobs, Sheryl was also an active peer mentor at SCI BC’s South Fraser Active Living Group, where she was able to share her experiences and advice for people going through similar situations. With no prospects through regular employment agencies for a year and a half, she said that she was finally referred to Neil Squire’s Working Together program by a friend from South Fraser Active Living Group. “After just one month, they had a series of jobs for me to choose from, and I got hired with the Disability Foundation in September 2020”, explained Sheryl. She noted how it felt like a full-circle moment, and how “it’s a small world, you get referred to all these organizations and those connections really help”. Now, Sheryl works as the Volunteer Management Coordinator at the Disability Foundation, where she is in charge of bringing together volunteers and creating opportunities for people with disabilities.

Before moving to Canada, Sheryl found that in the Philippines there was little to no support for people with disabilities. “We don’t have the same opportunities that we have here […] Our world is not accessible,” she explained, “That was my life then. I was fighting for my own rights”. Her vision for a more inclusive society in her hometown had even prompted her to establish an SCI Foundation in the Philippines. But when she moved to BC, she realized that though there were a lot of resources for people with disabilities, finding these resources was challenging if individuals had no existing relationships in the community.

One of the most beneficial aspects of the BC SCI Network is how the organizations bring in extensive connections to the disability community. Sheryl described how the Network gives people with disabilities an opportunity to connect with people with similar lived experiences and learn about what the province has to offer.

Since immersing herself into the BC SCI Network, Sheryl has also started participating in activities she never would have thought of doing, such as adaptive sailing with ASABC, adaptive kayaking with BCMOS and community game nights with SCI BC. “I tried kayaking using a ‘normal’ kayak. There’s that fear of ‘what will happen if I tip over. How can I swim? I’m going to die’. After trying the [adapted] kayak I felt a lot safer…I tried sailing, I tried kayaking. I will try hiking next”.

On the other hand, Sheryl hasn’t done any wheelchair sports yet, but at the Cloverdale Recreation Centre, she would always see kids with disabilities playing basketball with BCWBS, inspiring her to try it out. “It helps when you’re in a network with different organizations. Just one idea can open a whole new journey for you”, she added, “it’s a give and take relationship, and that’s the beauty about it”.

After experiencing a handful of what the BC SCI Network has to offer, Sheryl pointed out how her opinion of the organizations and their value has changed. She often finds that when she wants to start a new activity, program or project, the organizations are quick to provide a wide array of opportunities and help her extend her network. “There’s empowerment there that shows you inside of your disability, you can do a lot of stuff.  It doesn’t make you feel isolated, like you’re going through the journey yourself. There’s always answers to the questions you have in your head […] it’s like a guide book”.

However, Sheryl does “wish that BC SCI Network would have more opportunity to be promoted – not only to the community but in other ways as well. I’m sure we haven’t reached everybody yet.” More than that, she stresses that “without [the five organizations] we don’t have the community where people feel like they belong. Where people with disabilities and their families think ‘hey life having a disability is not so bad at all, there are a lot of opportunities, having a disability is not the end of it’”.

Looking forward, Sheryl hopes that the BC SCI Network will gain more recognition in the community so that British Columbians with disabilities can make the most out of available opportunities and explore all that life has to offer. “Think about it, what if you’re the next person to have a disability? When I had my disability, it opened a whole new world for me […] it could happen to you”. 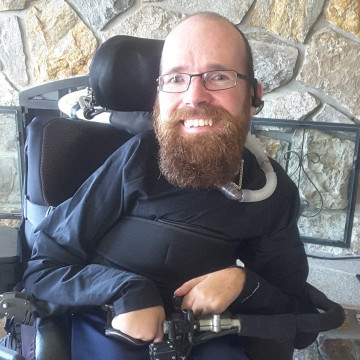 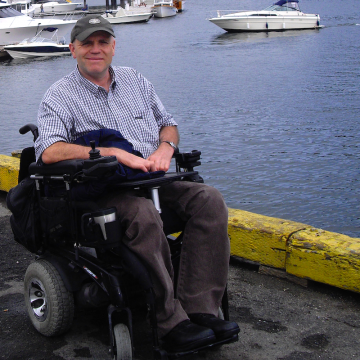 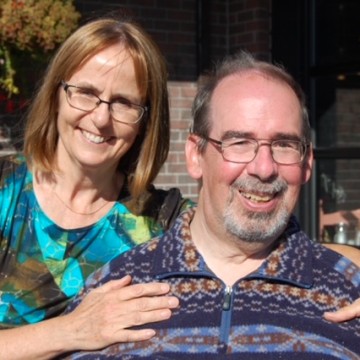 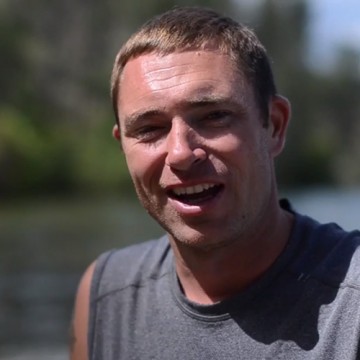 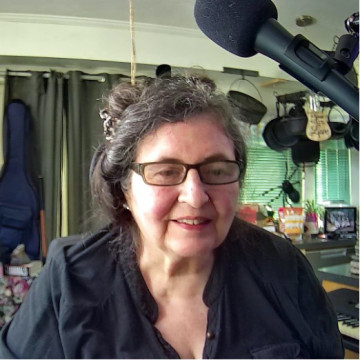 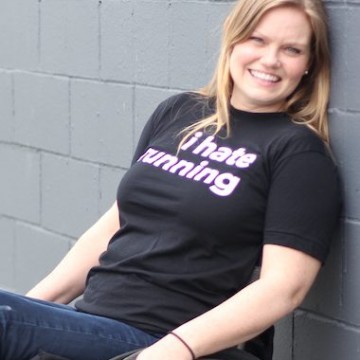 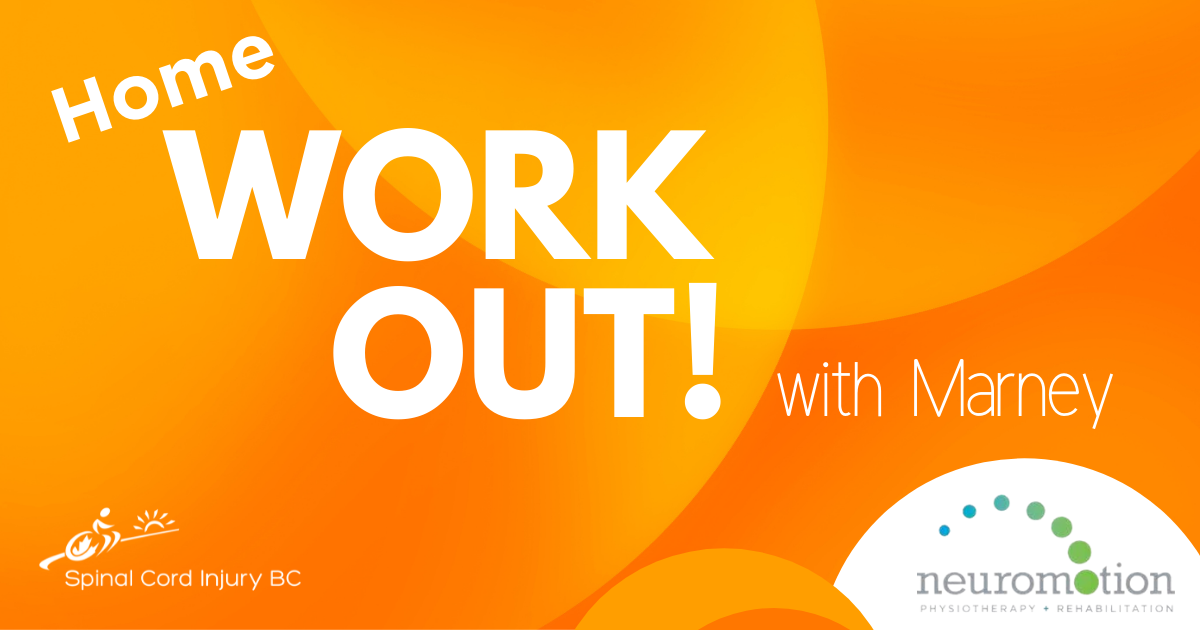 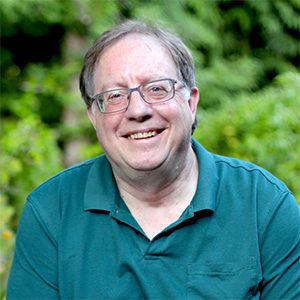 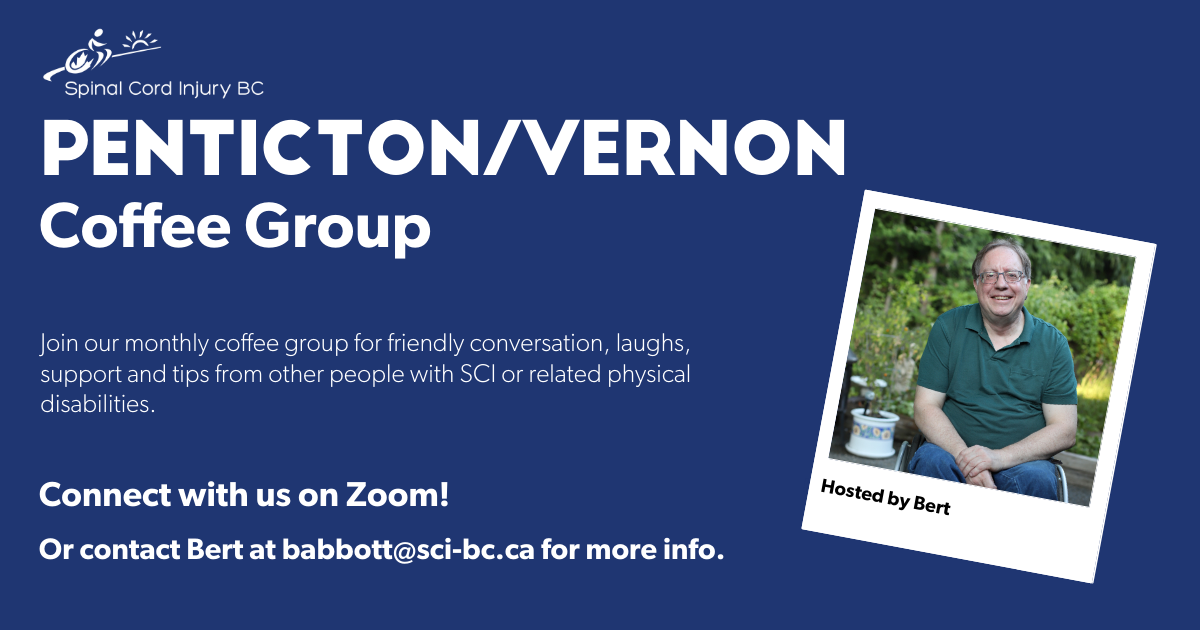 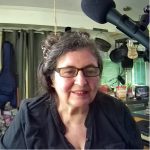